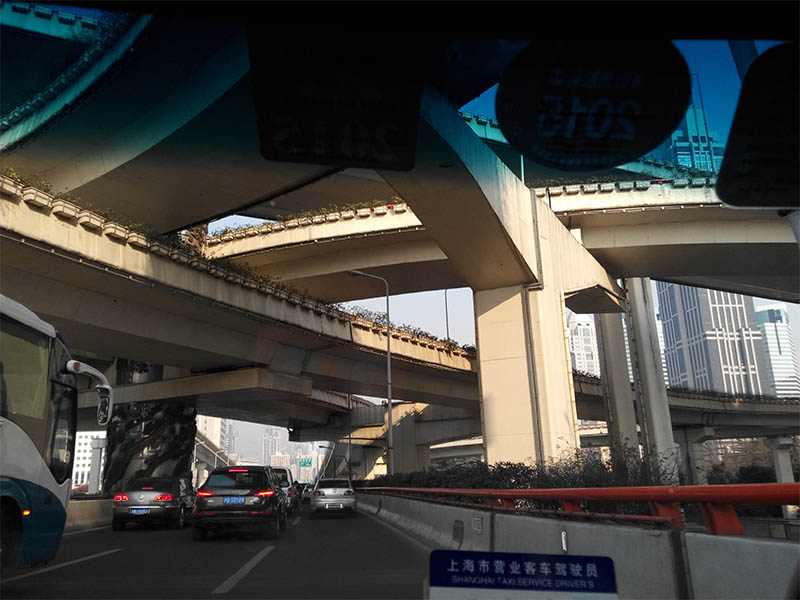 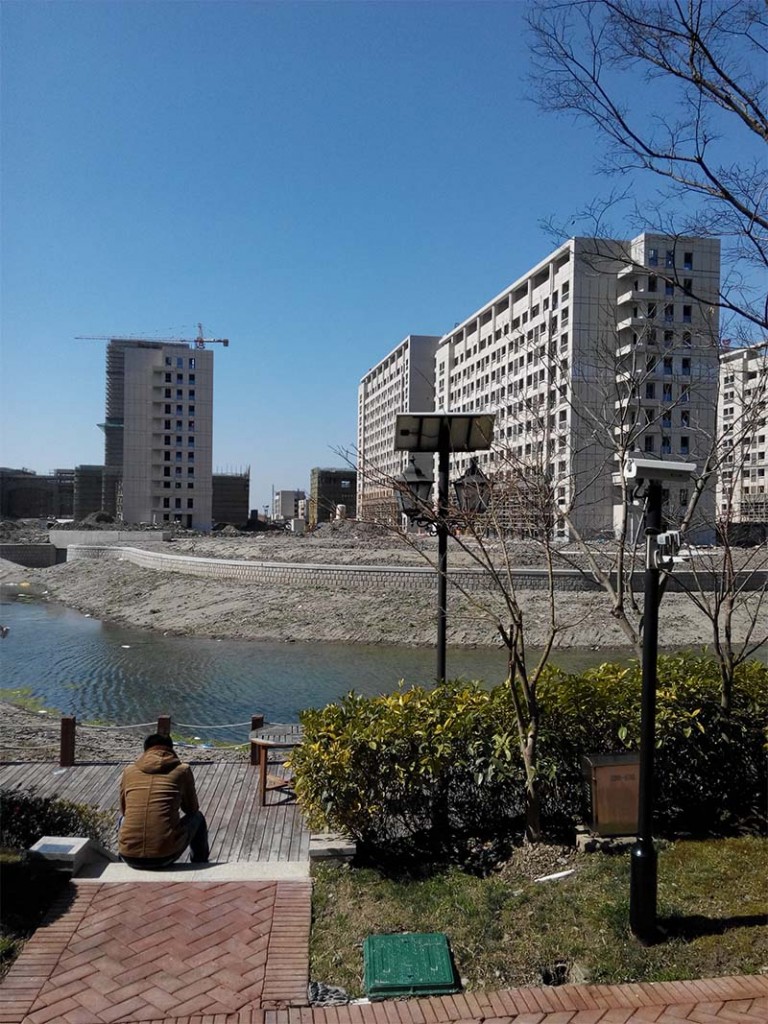 When you swore, ‘no more, no way, never again,’ you were still wearing that plastic sheet.

When the day got going, most of last year, you were watching your movies in your tomb.

In your bachelor’s grave, in your narrow place, where you’ll go with your cat in a bag and your whiskey,

I won’t mind if you cut out a recess for me – but as for whether I will go, it’s undecided. 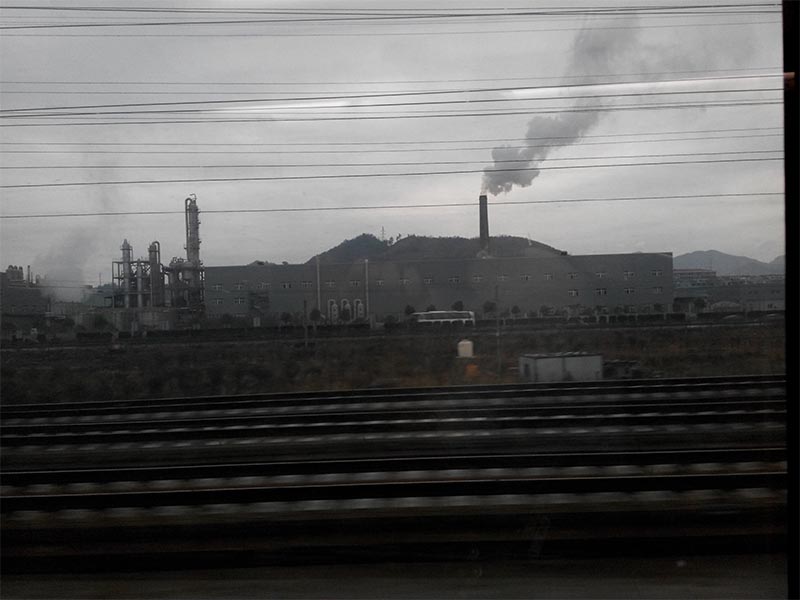 One of those long bridges of breathing on the catatonic trail, the walking and the flying

From the family (the sweet blood torture), to the criminal arena of my place of work,

One of those smoke-rich low clouds brimming on the indistinct green mountains,

One of those four-minute train ride arrangements, asking a stranger to watch over one’s bag,

In one of these, I saw the only seedlings that can silently occur, between family and work. 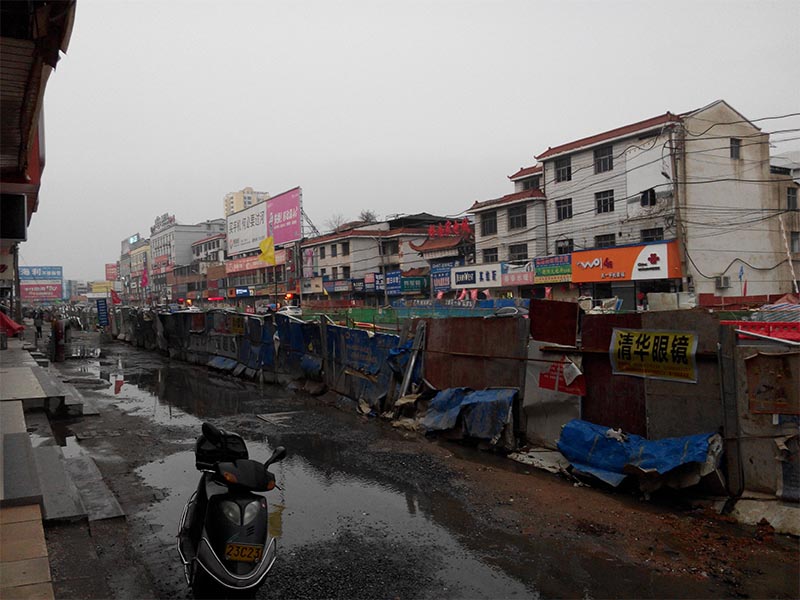 He terrified us, with his phone call, harassing our poor Mother, as if she could help him

Out of this, or as if she had been the person to persuade him that there was a way

To open any door in this our house. We heard him talking over his shoulder to our Father,

That was the worst. And to this day we haven’t found the room that he is locked in. 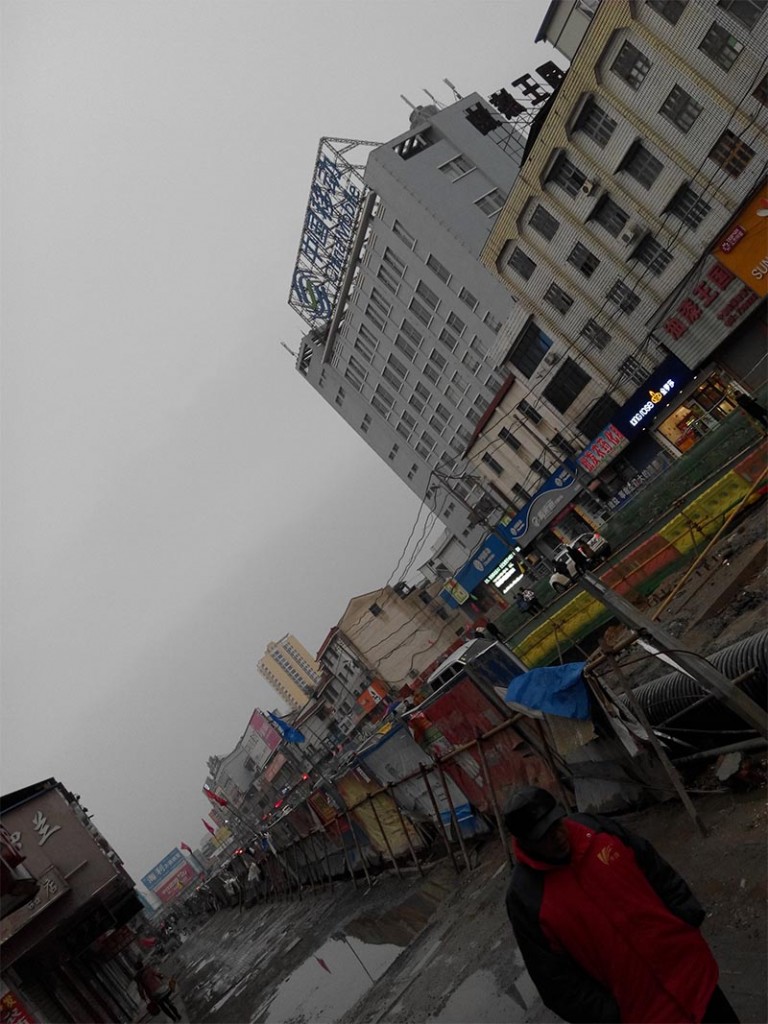 Getting out of the house is good. I knew a fellow who managed it so well that the house,

When he came back, had been dismantled and replaced with a bank, then, when

He went away a second time, a shack, then towers, and then ruined temples, forests.

On our last chance meeting he informed me that he was not returning home,

As his house had finally been restored, but with a cheap alarm, and ugly electric gates. 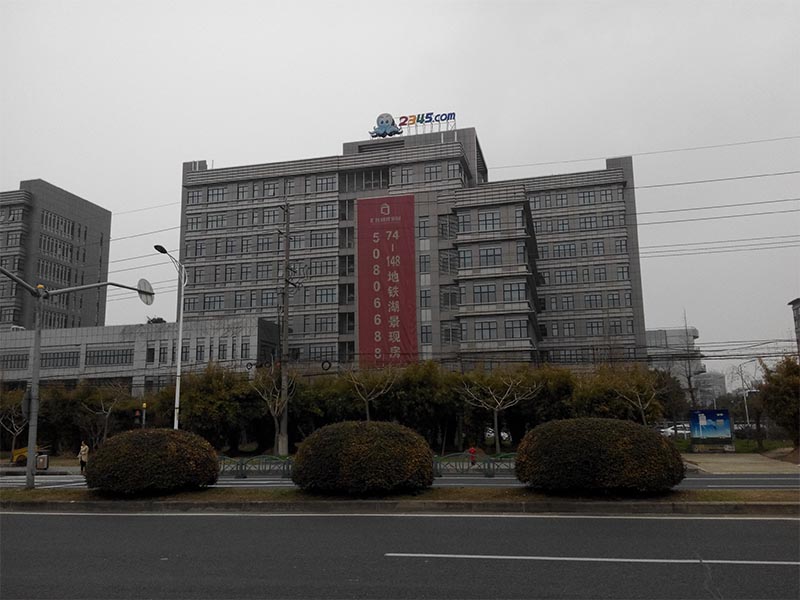 When we went to score the ripped-off phones my friend brought a basket of dumplings,

Made by his mother for New Year, and still good for eating, to sweeten things.

We got there and the guy was feeling up his girlfriend, on his bike. She looked spaced out.

He barely haggled with us; in fact his hand was just about between her legs.

As we were going, my friend tried to give them some dumplings. They just stared at him,

At both of us, as if we were insane. Several of them fell into the street on our way home.

Not the phones, the dumplings. In my opinion, that was a waste of food.

The mouse owes the king’s cat a shitload of money,

For the time when he caught him in the granary,

And left him to his own devices (inexplicably).

The dogs owe the huntsmen for that Sunday

When they blanked out the whistle and swallowed the quarry,

And castles the moon for backlighting their pantries,

And lakes owe the stars light that hurries and scurries,

And our kids owe the cuckoos, and our sex owes the bees.

This country owes a debt to the bank of reality. 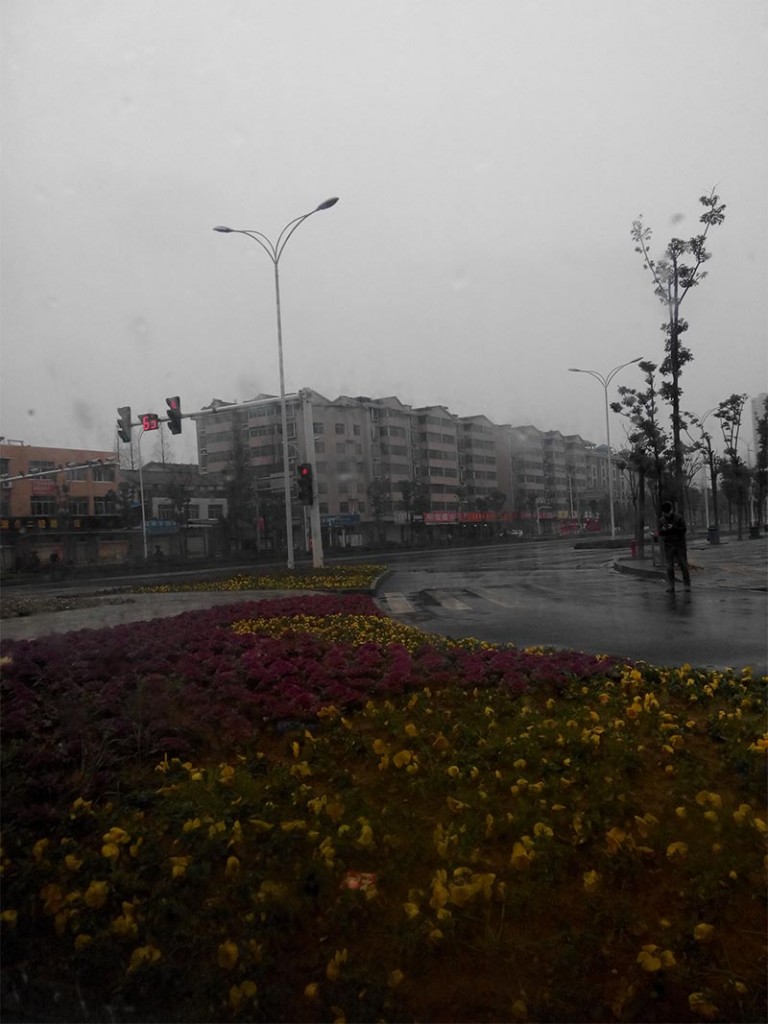 Last Golden Week, you took our moon cake in your hands, and cut it in half,

And gave one half to me, the half with just a fingertip of egg yolk in it,

For me to enjoy.  You said, ‘We can divide this one between us,’ and you flushed

The rest down the jacks. ‘That part belongs to Germany,’ you said.

And we nibbled our quarters in silence. When I think about it now, 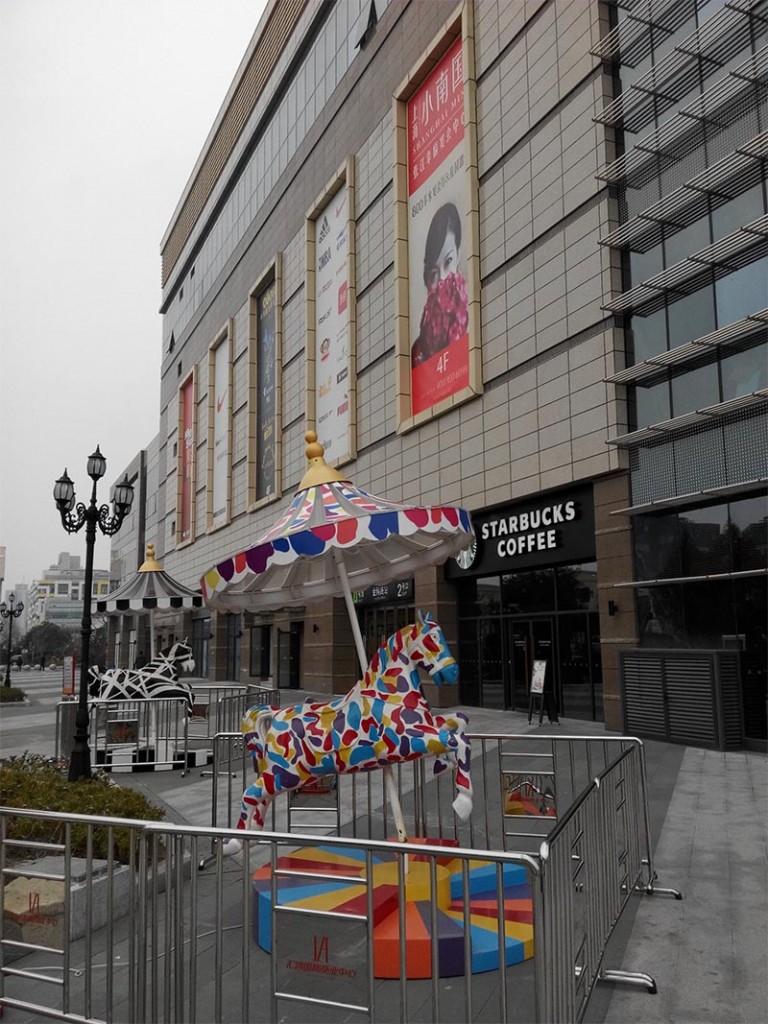 On the basis that corruption was outside, she always asked me to wash my feet.

She was convinced that one could get sick, from things one walked on in the street.

I was contented with her, so I did as she instructed. I was ready in her bed for her,

And when the partner turned elusive in the night, I went and lay out on her floor.

I dreamed first one of those tiresome stories, all a load of pattern and construction.

When it got darker in the dark, a dim perspective showed me that corruption

Was inside, inside our bone computers, in our flesh that swathes us like a costume.

Then the cities of the future were set fire to, and in my passive way, inside the dream,

I thought I was falling to drown like the poet Quyuan, into waters that flamed blue,

While the valleys of glass houses burned the horses, and their riders, into glue. 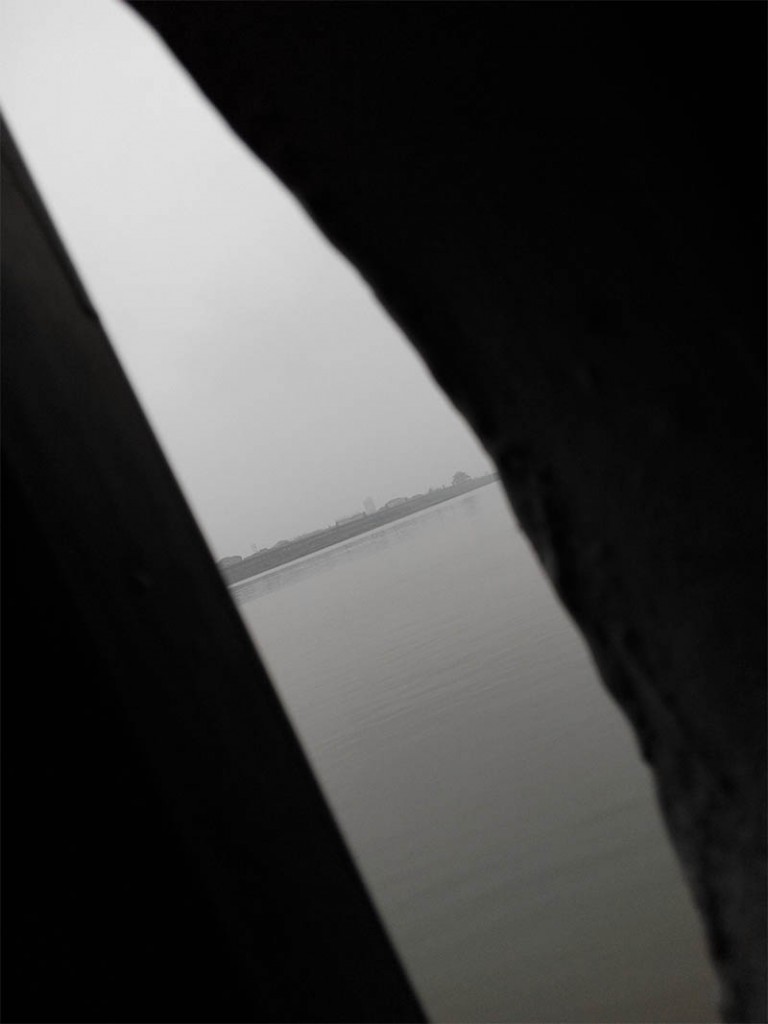 When new lovers walk along them they will meet

Old lovers coming back, who’ll helpfully explain to them

How far along the road they’ll have to go

Before the memories become unbearable,

And they will have to turn around,

And return to the place where they started,

And apologize to the earth itself,

And, pouring out the water in their hearts,

Be amazed that they ever thought that travel

Would be possible, before setting out to walk

Again, on the same esplanade, towards the bridge. 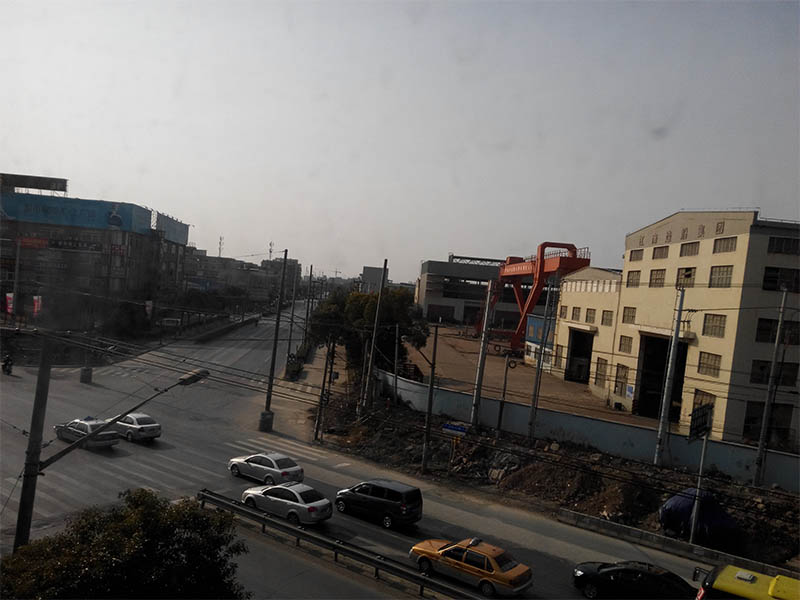 A rich guy bought a meteorite at auction, as he’d heard there might be something

In its core. He got some doctor guys to x-ray it, and feng shui masters to examine it, and

Positioned it beside his bed, and sometimes looked at it while he and his wife had sex.

As far I’m aware it’s still out there, in his country home, where maybe one day in the future

It will crack down the middle and expose its diamond teeth, but not for years.

I like to dream I’m in the middle of it, back when it was flying free, not knowing any direction,

Not knowing where it would end, and not possessed by anyone with money. 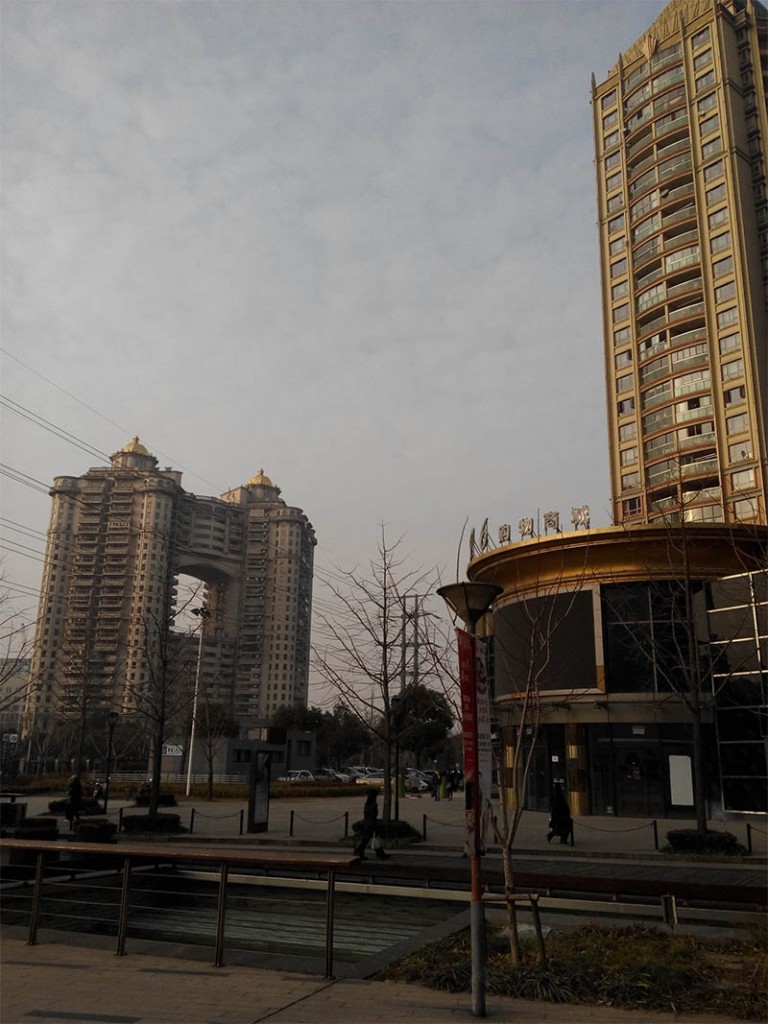 Under the towers, in their shadows, in their half-loud noise, along their corridors,

You passed through many entrances, and got undressed, inside their rooms,

And waited for your pleasure, for your whore to come and keep you warm a while

With just her hands, to ask you questions about work and wife, and your tattoos.

Into the eyes of heaven, you spent eyedrops from your scrotum, and you spent my money,

With your ass as bare as a newborn’s, and when you asked me to come and get you,

I was there; I suppose that, between you and love, you idiot, I cannot choose. 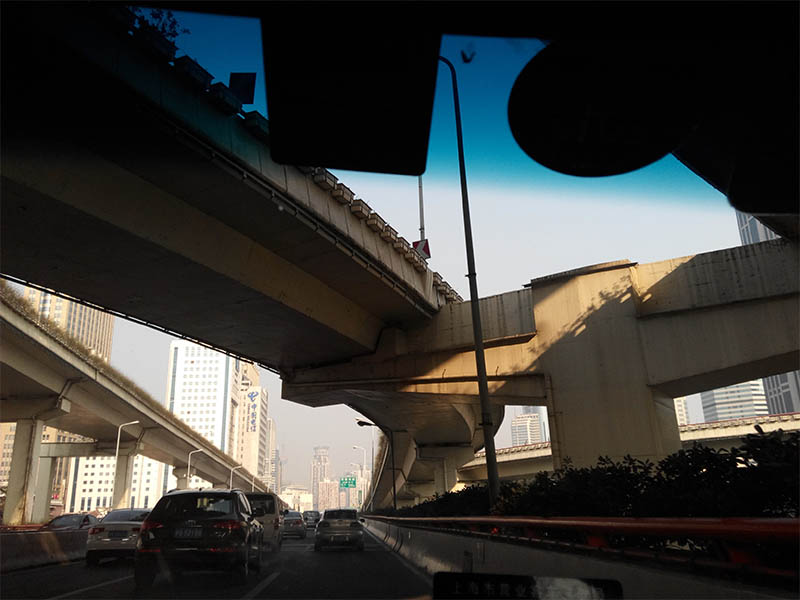