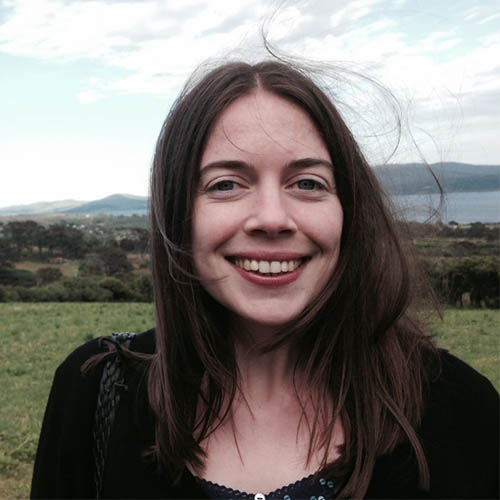 Sarah Gubbins is a Senior Lecturer in French at Canterbury Christ Church University. She received her PhD in French literature from Trinity College Dublin in 2014. The title of her thesis, which was supervised by David Scott, was: ‘Mid-Century Poetics: The Poetry in Prose and Verse of Nerval and Baudelaire’. She analysed the prose and verse writings of Nerval and Baudelaire, using their appropriation and challenging of different forms, subgenres and literary techniques as a lens through which their poetics could be understood. Through their probing of the boundaries of different generic categories, and the clashing of different systems in their writings, she argued that they develop an aesthetic of ‘stretching’, opening up new poetic and critical possibilities which are most fully realised in the work of poets such as Rimbaud and Mallarmé. Sarah’s research interests include: nineteenth-century French poetry, issues relating to genre in literature, and the relationship between literature and the press in the nineteenth century. She has published on the sonnets of Nerval and Baudelaire, and on Nerval’s references to the visual arts.

This paper explores Gérard de Nerval’s engagement with tarot images in one of his early stories, La Main enchantée (1832). I argue that, in this text, Nerval exploits the paradoxical associations of mysticism and masquerade which characterise tarot cards, in order to elaborate different ‘selves’ and creative roles. Despite longstanding rumours that they date back to ancient Egypt, historians generally agree that tarot cards originated in Northern Italy in the fifteenth century. Until the late eighteenth century, they were used only as playing cards. However, by the early nineteenth century, tarot cards – along with the myth of their ancient origins – had been incorporated into the French occult tradition. In spite of their arcane associations, they were produced for mass consumption using woodcuts, and later through lithography, by printing houses such as the Imagerie d’Épinal. Thus, at the time when Nerval was writing, tarot cards simultaneously belonged to a supposedly ancient esoteric belief system and to a popular nineteenth-century print tradition. In La Main enchantée, Nerval plays with the ironic potentialities inherent in these incompatible associations while, at the same time, harnessing the themes of destiny, success, and failure that tarot cards evoke, and which are central to his writings as a whole.