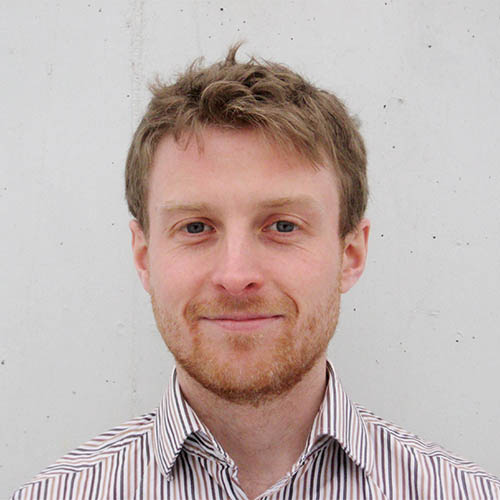 Greg Kerr is Lecturer in French in the School of Modern Languages and Cultures at the University of Glasgow. His research interests include the intersections between poetic discourse and the textual and visual culture of nineteenth-century French utopianism. He is the author of Dream Cities: Utopia and Prose by Poets in Nineteenth-Century France (2013) and co-editor of Aesthetics of Dislocation in French and Francophone Literature and Art: Strategies of Representation (2009).

This article explores the legacy of Irish engineer Peter Rice (1935-1992), evident in his contribution to a variety of the grands projets which were erected throughout the city of Paris in the closing decades of the twentieth century. Amongst the constructions for which Rice supplied engineering expertise are the Centre Pompidou and the serres at the Parc de la Villette. His many innovations include the creation of the gerberette, a cast steel system which provides lateral stability for the Centre Pompidou, thus preserving its openness; novel uses for materials such as ferro-cement, and an aesthetic defined by planar glazing and filigree compositions. Drawing variously on Rice’s text Le Verre structurel, his autobiography An Engineer Imagines, and other sources, the piece speculates that the structures to which he contributed mark an important stage in the movement towards a performative conception of architecture, loosely characterised by the stress laid on what a building does rather than what it is. While a rhetorical emphasis on performance and spectacle exists throughout Rice’s writings, what seems to be at stake at a more implicit level in his designs is a conception less readily accounted for in terms of statics and objectified form, and opening instead onto a new understanding of the built structure itself as event.