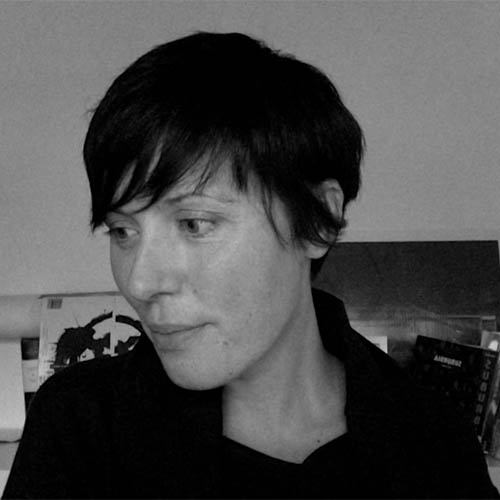 My first memory of David is his standing at a lectern, clad in his singular aviator jacket, telling we enraptured first-year undergraduates about synesthesia in Baudelaire. I completed my doctorate in French Travel Writing on New York and London under his inspiring supervision, and am currently an academic in French Studies at Bangor University. My research coheres around issues relating to the aesthetics and politics at stake in the articulation of place in global cities, with an empirical focus on travel writing and visual practices. My books include a co-edited volume, Aesthetics of Dislocation in French and Francophone Literature and Art: Strategies of Representation (The Edwin Mellen Press, 2009) and a monograph, Urban Crossings: Alternative Modernities in French Travel Writing, 1851-2000 (Anthem Press, forthcoming 2016). My current project, ‘Suburban Renewal: Bodies, Art and Place-making in Paris’, examines the cultural politics of spatial affect in practices of suburban renewal in France and has been funded by the British Academy and Modern Humanities Research Association.

(DE)FACING THE SUBURBS: STREET ART AND THE POLITICS OF SPATIAL AFFECT IN THE PARIS BANLIEUES

This essay takes the strands of aesthetics, politics and affect to examine the interrelation between street art and urban renewal in re-making ‘place’ in the Paris banlieues. If recent French policies of decentralization and urban ‘renewal’ or ‘renovation’ present opportunities to rethink the affective terrains defining the banlieues’ relationship to the capital, they also present the need to resituate cultural production within the context of the territorial disturbance of suburban renewal. In this exploratory piece, I want to look at one aesthetic form in particular – the human face in the ‘photograff’ (a photographic form of street art) – to suggest how the face in the urban environment invites an affective approach to considering the spatialities emergent at the edge of the intra muros city. In what follows I read the politics of suburban renewal as a politics of the face, leaning on Gilles Deleuze and Félix Guattari’s conceptual nexus of visagéité, or ‘faciality’, to explore the politico-aesethetic implications of renewal as an organization of sensible, embodied experience in the suburb of Pantin in the département of Seine-Saint-Denis. In a second movement, the essay explores the agonism at stake in art’s participation in renewing the suburban face. Specifically, it examines the spatial politics of faces in the context of a street art project, ‘L’Ourcq Mon Amour’, which formed part of the 2013 summer cultural programme, ‘L’été du canal, festival de l’Ourcq’, to investigate how the political resonances of street art are peculiarly tangled in the affective intensities in which this art form enmeshes the viewer.