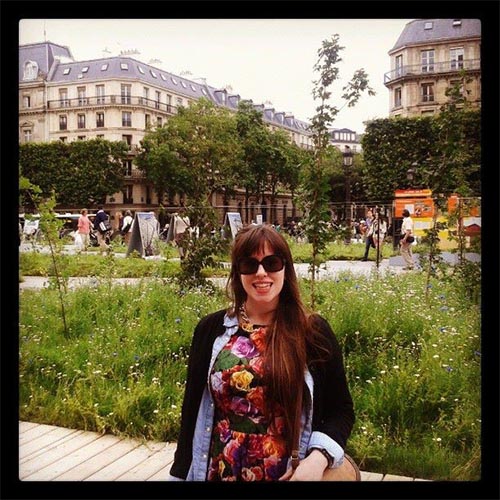 I am currently a Sessional Lecturer in French at the University of Toronto at Scarborough, Canada and, since 2012, a Senior Research Associate with the Department of French at the University of Johannesburg, South Africa. In 2013, I received a PhD in French Studies from Trinity College Dublin. My thesis, entitled ‘Textualising Travel in André Gide and Henri Michaux’, was supervised by David Scott. David also supervised my Masters dissertation on Hundertwasser and philatelic design. I have published on Gide, Michaux, Magritte, Butor and Said, and my research has appeared in journals such as French Studies, Voix plurielles and MHRA Working Papers in the Humanities.

EKPHRASTIC REIMAGININGS OF LANDSCAPE WITH THE FALL OF ICARUS: REVISITING BUTOR THROUGH AUDEN AND WILLIAMS

This contribution considers three ekphrastic pieces on the painting traditionally attributed to Pieter Brueghel the Elder, Landscape with the Fall of Icarus. The pieces are W. H. Auden’s 1938 poem ‘Musée des Beaux Arts’, William Carlos Williams’s poem, ‘Landscape with the Fall of Icarus’, first published in 1960, and Michel Butor’s section on the painting in his 1969 essay Les Mots dans la peinture, entitled ‘la chute d’Icare’. I favour the simplicity of James W. Heffernan’s definition of ekphrasis, that is, as a ‘verbal representation of visual representation’, since it offers scope for a more inclusive interpretation of the concept, which has generally been understood to be rooted primarily in poetry [1]. In this way, a protean piece of writing such as Butor’s lyrical yet exceptionally fragmented essay (containing no fewer than fifty-one sections) might also be contemplated in terms of ekphrasis. Indeed, I have elsewhere argued that Les Mots dans la peinture has an ‘ekphrastic bent’, and that the work merits further attention beyond its use as a key analytic text in the study of word and image relations [2]. Exploring Butor’s treatment of the Icarus painting alongside the approaches put forward in two poems on the same work of art then not only brings out the common problems faced by writers attempting to engage in ekphrasis, but allows us to rethink the way in which we might read Les Mots dans la peinture. In analysing these three pieces of writing alongside one another, I argue that, in the wake of Heffernan’s definition, ekphrasis can be seen as a mood rather than simply as a mode.

[1] James A.W. Heffernan, Museum of Words: The Poetics of Ekphrasis from Homer to Ashbery (Chicago: University of Chicago Press, 1993), 8.