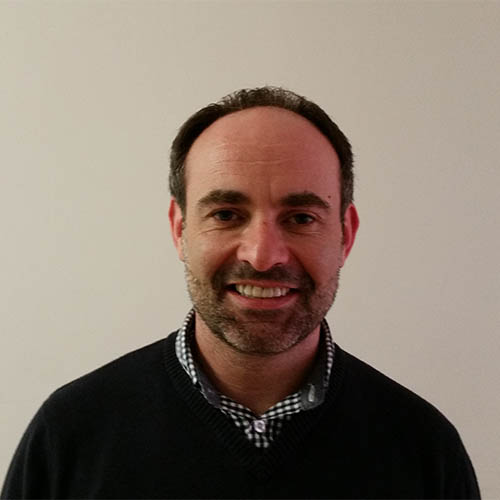 Alan English is Senior Lecturer and Head of the Department of French, at St. Patrick’s College-DCU, since 2008. He completed his doctoral studies at Trinity College on the poetry of Verlaine and French versification in 1999 and spent the following year in the Department of French as a post-doctoral fellow. From 2000-1, he worked as Junior Lecturer at the University of Limerick before joining the Department of French, at St. Patrick’s College-DCU later that year. His research interests include modern French poetry & prosodic practice and word/image studies. His monograph, Verlaine: poète de l’indécidable was published in 2005 and a co-edited volume Reading Images & Seeing Words in 2004.

The contribution focuses on the ambiguous and changing relationship between Verlaine and the sonnet and seeks to explain how this fixed form would provide an ideal space for poet to extend and develop the sort of prosodic experiments that are such a recurring and defining characteristic feature of his use of French metre. Showing that there is frequently a subversive nature to many of Verlaine’s apparently conventional sonnets, the study will identify the techniques used to undermine the fixed form and emphasize the destructive impact of Verlaine’s many ‘illusory’ sonnets, which are fundamentally amorphous, and display a banality and prosaism  abhorrent to the poetic traditions and conventions of the sonnet. Finally, against the backdrop provided by Verlaine’s most successful sonnet, Mon Rêve familier, the study will focus on the positive creative and expressive potential of a poetics promoting ambiguity, uncertainty and ambivalence, a poetics ‘Où l’Indécis au Précis se joint’.